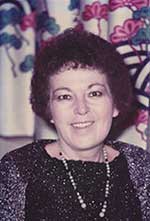 Alice Herman, a wonderful 77-year-old Jewish woman was born and raised in The Bronx New York.

She was a high school English teacher for two years in New York. A few years later, she got her masters degree in social work and became a social worker while she was living in California.

Alice experienced life living as a straight, married woman before discovering she was a lesbian. On June 2, 1955, Alice married a man named Sol, whom she had known since she was thirteen years old. They got married in New York and then moved to California a few years later. 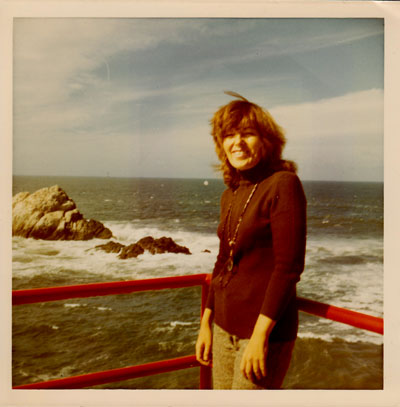 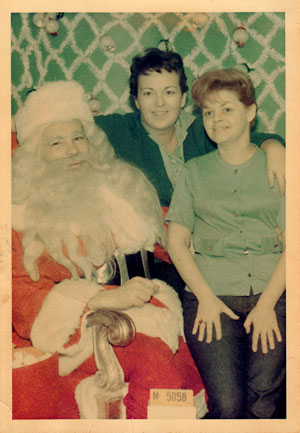 They lived a happy life together. However, during the years with her husband, Alice met a woman through teaching who helped her discover what it meant to be a lesbian, which led to Alice’s realization of who she really was. By the year 1963, she had divorced her husband, moved back to New York and moved on to the next chapter of her life as a gay woman.

When Alice met Sylvia on October 2, 1964, is when her life and adventures as a gay woman truly began. Quickly after they met, Alice and Sylvia both took time off of work and went, as friends, on a 2-month vacation across the country. On the day they returned to New York, they decided to go with Sylvia’s mom to play bingo. They left their car in the parking lot, and when they went outside after bingo, their car was gone along with all of their belongings. 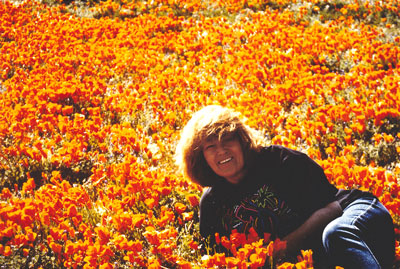 “Fate stole the car,” Alice said. The stolen car suddenly gave Alice and Sylvia a bond and they started living together immediately after the incident. On July 4, 1965, they decided they didn’t want to stay in New York anymore and they moved to California.

A very important date for Alice is December 23, 2007, the date Alice and Sylvia got married. Sylvia was very sick in the hospital and Alice decided to do something special for her before the end of the year. Alice called a Rabbi from the BCC synagogue and asked if she could come to the ICU and surprise Sylvia by marrying them.

“It was a very special moment for both of us,” Alice reflected.

Sadly, on March 21, 2009, the love of Alice’s life, Sylvia, passed away. Due to DOMA and the lack of marriage equality at the time, Alice could not simply grieve the loss of the love of her life, she also had to worry about where she was going to live because she would not receive Sylvia’s social security benefits the way her married peers did when their spouse passed.

Alice had a tough few months before moving into Triangle Square. She didn’t have enough money for two months rent due to the expensive medical bills for Sylvia’s multiple surgeries. Alice was almost homeless and thought her and her two cats were going to live in her car. Alice was looking for low-income housing and came across Triangle Square. Alice applied for housing at GLEH and, thanks to their amazing service, Alice moved into an apartment almost immediately after she applied for housing.

“I am grateful to Gay & Lesbian Elder Housing every day,” Alice stated. 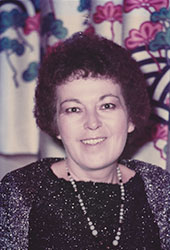 “I need to know that I’m making a difference somehow,” Alice said. “I have so much to be grateful for and most of it wouldn’t have been possible without [GLEH] Triangle Square.”